Three-time national long jump champion, Zarck Visser is looking to hit the dirt, literally when he lines up to try and win his fourth national title at the 2019 Sizwe Medical Fund & 3SixtyLife ASA Senior Track & Field and Combined Events Championships.

Taking place at the Germiston Athletics Stadium, Johannesburg from 25 to 27 April, one of the big attractions of the championships, the men’s long jump, gets underway on day one with the qualifier at 15:00.

One of the most flamboyant jumpers, Zarck is famous for his hitch kick technique where he is able to get immense height on his take-off and then literally “walks” in the air. It is that technique that has seen the 29-year old win three national titles and hit a best of 8.41m.

“I really want a good distance. I need to get to Doha for the World Championships in October and to do that I will need a good solid jump of close to my best. With Luvo (Manyonga) and Rus (Ruswahl Samaai) in the competition, places will be at a premium,” said Visser.

Manyonga has a wild card entry to the World Championships as defending world champion when he won the title in London in 2017. That means that Athletics South Africa could be in the unique position of sending four jumpers to the global showpiece as the IAAF allows countries to send three athletes per event, providing they have hit the qualification standard and if they have a reigning world champion, then that athlete is also included in the team.

“There are always new kids coming through,” says Visser. “It is good for the competition, but not so good for us”.

While Visser is looking over his shoulder at the next generation of jumpers, the reality is that the medals for the National Championships are likely to be determined between himself, Manyonga and Samaai. They are currently the form athletes.

Visser has already gone 8.41m in Germiston this year to equal his lifetime best performance from 2015.He did that at a Central Gauteng Athletics (CGA) League Meeting in Germiston on 23 March. He followed that up with an 8.13m jump in Mangaung at the Athletics Grand Prix Meeting on 13 April. In both cases, he won the competition.  Cheswell Johnson finished second at that Meeting with a Season’s Best of 7.97m.

Johnson is one who can throw a spanner in the works at the National Championships. The 21-year old has a best of 8.12m, jumped in Paarl in March last year.

Visser has been around long enough to know how to approach the competition and will be using that experience to great effect. “I will focus on myself, my technique and what I can control. How the other athletes jump is beyond my control. I will just have to respond if they come up with a big jump.”

The qualification rounds of the men’s long jump are on Thursday 25 April, with the finals taking place on Saturday 27 April at 16:30.

Athletics South Africa (ASA) is the national governing body for the sport of athletics (including Track and Field, Cross Country, Road Running and Race Walking) in South Africa, is a member of the  IAAF and  the Confederation of African Athletics.  The association is based in Johannesburg. 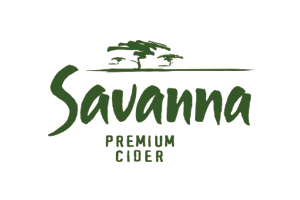 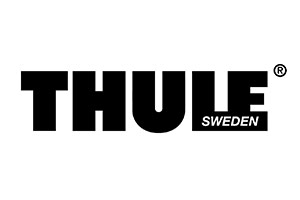 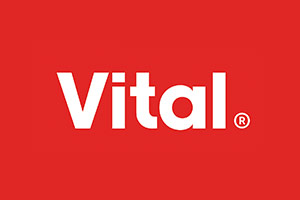 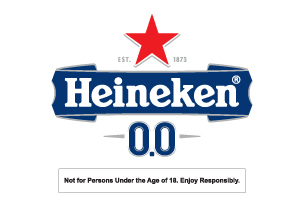 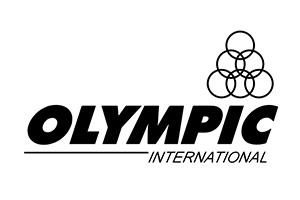 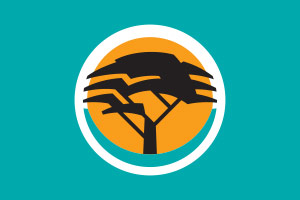