Seen here:  PUMA #FutureStar Dalan Oliphant (Wesvalia High School Klerksdorp) proved that he has what it takes to be a PUMA Ambassador with his 22.01 second victory in the Boys U17 200m.

On Monday 27 January 2020 track and field #FutureStars followed in the footsteps of Usain Bolt as they attempted to go #ForeverFaster at the PUMA School of Speed #3 that was hosted at the PUK McArthur Athletics Stadium in Potchefstroom.

Headed by Bolt, the PUMA School of Speed is a national series of five track and field meets that was launched in 2016 with the goal of identifying exceptional young South African athletes who believe that their future is #ForeverFaster.

Mtimkulu Mthi (Riebeeckstad High School) obliterated the field in the Boys U17 400m.  “It’s not my first time at the PUMA School of Speed, but it is the first time that I get a gold medal.  The event is awesome.  I entered to get this medal, but I was also hoping to get PUMA spikes.  Coming first means a lot.  I made my school and my coach very proud of me.  My advice to other athletes is to work hard, never quit, even when you are down, never quit.”  Mthi crossed the finish line in 49.39 seconds.  TJ van der Walt came in 2nd, while Henre van Schalkwyk finished 3rd.

PUMA #FutureStar Dalan Oliphant (Wesvalia High School Klerksdorp) proved that he has what it takes to be a PUMA Ambassador with his 22.01 second victory in the Boys U17 200m.  “I entered the event because I love PUMA.  They have the nicest clothes and the nicest shoes.  The vibe at the PUMA School of Speed is amazing.  Coming first is great.  It’s something that I want to achieve again the next time that I enter.”  Oliphant is one of five athletes that won PUMA Contracts (for a year) after the 2019 PUMA School of Speed Series.  Oaratwa Mokhalanyane came in 2nd, while Phemelo Molale finished 3rd.

Mojela Koneshe (North-West University in Potchefstroom) secured the top spot on the podium in the Boys U19 100m in a deserving time of 10.79 seconds.  “It’s an honor to come first.  Last year I won the exact same event in the U19 category.  I’m very proud that I stayed loyal to myself.  I worked hard and it’s paying off.  I’m a little disappointed about the time, but this is the beginning of the season.  It’s a good sign.  The PUMA School of Speed is such an awesome opportunity for young talent.  It gives you the opportunity to show who you are and potentially even follow in the footsteps of Usain Bolt.”  Zander Bezuidenhout came in 2nd, while Phumzile Mqolo finished 3rd.

Nicola van der Merwe (Potchefstroom University) was the athlete to beat in the Girls U19 100m.  “It feels good to come first.  I know my hard work is paying off.  I am happy.  I still have a lot of work to do after tonight to get to my PB.  My focus is on SA Champs.  I am also in the team to go to World Champs, but first I have to prove myself at SA Champs.”  Anjenet Bezuidenhout came in 2nd, while Caitlyn Geel finished 3rd.

Phemelo Moje (Fields College / Rustenburg) took no prisoners in the Boys U19 200m crossing the finish line in a lightning fast time of 22.13 seconds.  “This is the second time that I take part in the PUMA School of Speed,” says Moje.  “It’s the first time that I win a gold medal at the PUMA School of Speed.  The event is excellent.  My advice to other athletes is to train hard, don’t take shortcuts, then you will make it.”  Ntakuseni Vilankulu come in 2nd, while Phumzile Mqolo finished 3rd.

Nicola van der Merwe (Potchefstroom University) claimed her second victory of the evening, this time in the Girls U19 200m.  “I love the vibe at the PUMA School of Speed,” says van der Merwe.  “It’s a great event, it’s just fun.  It’s nice to come first.  All the hard work has paid off.”  Nellie Hetzel came in 2nd, while Caitlyn Geel finished 3rd.

Arno Booysen, Head Boy at High School DR Malan in Meyerton, claimed gold in the Boys U19 400m in 49.53 seconds.  “It’s a great opportunity to be at the PUMA School of Speed,” says Booysen.  “It’s the second time that I take part in the event and this is by far my best experience yet.  I heard that the competition would be strong, so I had to take the chance and enter.  My advice to other athletes is to keep dreaming and work hard.”  Erik Koorts came in 2nd, while Dewald Niemann finished 3rd.

Nellie Hetzel (Klerksdorp High School) took top honors in the Girls U19 400m in 59.68 seconds.  “I love the PUMA School of Speed,” says Hetzel.  “This is the third time that I participate.  I now have a silver, bronze and gold medal.  It was a really tough race.  It means a lot to come first. I worked really hard.”  Precious Mokomela came in 2nd, while Shirene Scholtz finished 3rd.

“Junior track and field stars in Potchefstroom proved to be a force to be reckoned with today,” says PUMA Marketing Director Brett Bellinger. “We were treated to exciting competition, good sportsmanship and great results.  Your future definitely is #ForeverFaster.  Thank you for making the PUMA School of Speed #3 a memorable experience.  We are excited more than ever to make our debut at the University of Mpumalanga (Mbombela) on Saturday 08 February 2020 when we host the PUMA School of Speed #4.”

LIVE MUSIC:  South African record producer, DJ and songwriter Sketchy Bongo had the crowd on their feet at the PUK McArthur Athletics Stadium.  His line-up included hit singles ‘Let You Know’, ‘Love Me In The Dark’ and ‘Cold Shoulder’.”

All entrants will stand a chance to be scouted and contracted to the PUMA Squad. The contract will be for the duration of one calendar year.

According to Löfstrand the PUMA School of Speed Series has been extremely important for South African athletics.  “The Series brings together athletics fans, and future champions from all over our country,” says Löfstrand.  “It gives athletes the opportunity to showcase their talent at a well-supported, world class event. It’s something for young athletes to set goals for and work hard towards. The atmosphere at the PUMA School of Speed is what makes it so special.  It’s fun, exciting, and inspiring.  It’s events like this that keep athletics alive!  I’m proud to be working alongside PUMA to help grow athletics in South Africa.”

For further information on the PUMA School of Speed Series please contact Stillwater Sports on 082 991 0045, via email info@schoolofspeed.com or visit www.schoolofspeed.com 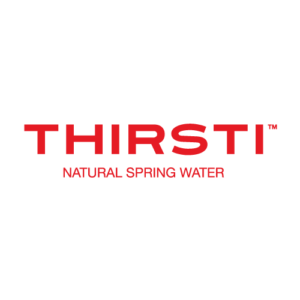 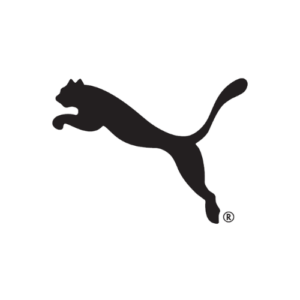 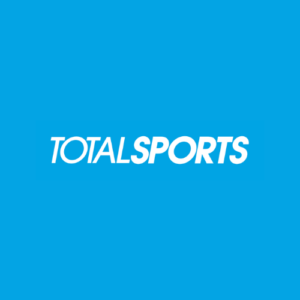 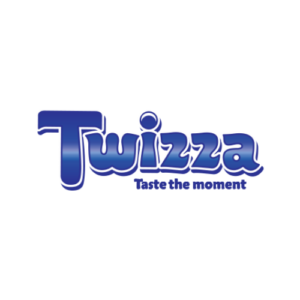 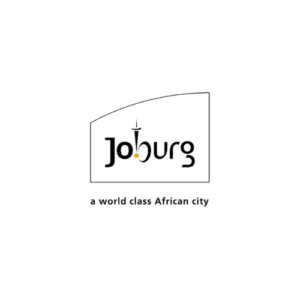 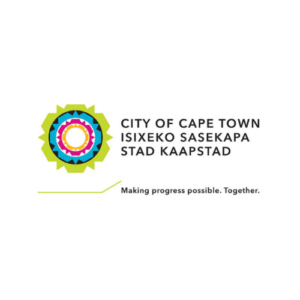 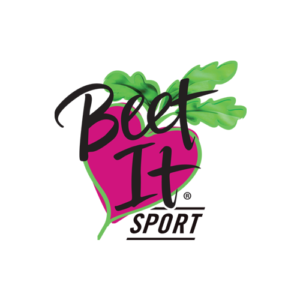 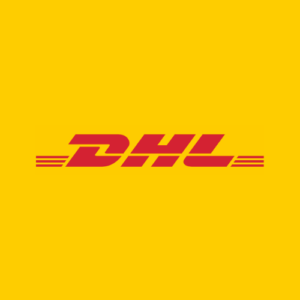 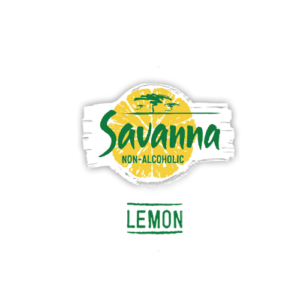 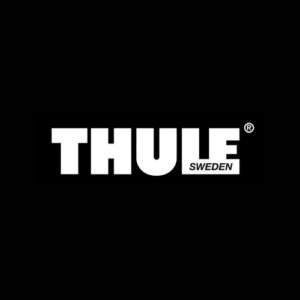 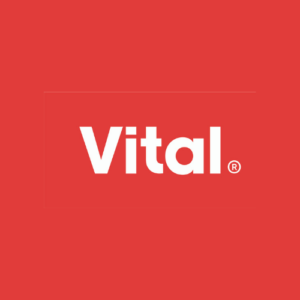 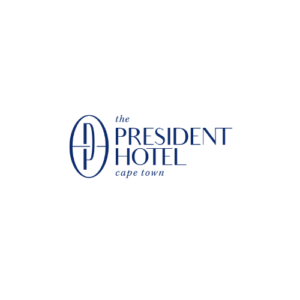 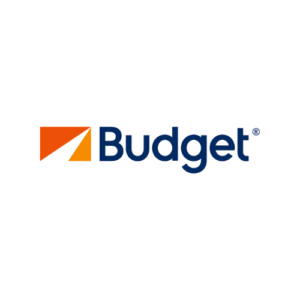 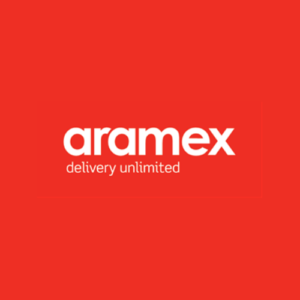 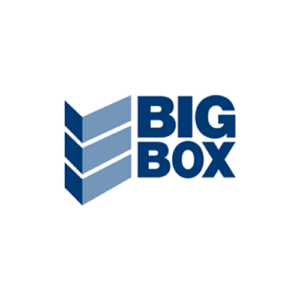